After the divorce from Raul and a brief move to
Newport, Mom moved us down to ...

Georgia to live near her oldest brother. I didn't want
to leave Rhode Island but at least while in Newport I
was able to experience a brief moment of fun.


Grampa left the farmhouse in Upstate New York to
live with us in Newport after Gramma passed from Cancer.

We had a small 2nd floor apartment on the corner of Thames and Harrington.

The dog pound was the best! It was all the way at the end of "don't remember"  and right at the water's edge. And so, I was able to visit, completely undetected, with my furry friends through the chain linked fence at anytime I wanted!! Pets galore!!!

Clam cakes were eaten and Deckhands grumbled as they tended to boats.

It was 1977 and the America's Cup was in full throttle.

Yachts were bobbing everywhere as they awaited the start of the long anticipated race.

I can still hear the cables and pulleys
clanging against the ship masts as fog horns blew
through the heavy ocean dew.

The sights, the smells and the tastes are etched forever in my mind.

That said, Mom was out alot. And typically, she always brought someone with her when she came home.


In short, Mom was preoccupied, Grampa moved out, Dad was re-married and I began to smoke cigarettes as I withdrew even more.

"WHERE MY SON WILL NOT GO DOWN"

Get ready! Listen to His message!! The King IS coming!!! 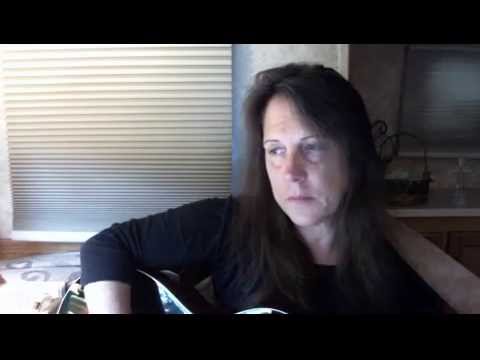